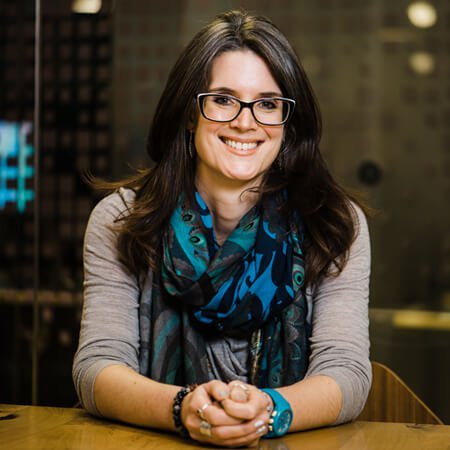 Bronwyn has her own private coaching and supervision practice and also delivers coaching and coach-training within a number of different organisations.  With a passion for personal growth and powerful, creative approaches to coaching, she has a unique way of engaging learners and sharing the training with clarity and energy.

Prior to coaching, Bronwyn spent more than a decade working in HR and Learning & Development within the Finance and Care sectors, initially drawn to it by the opportunities to make a positive, tangible, difference to people’s lives. But after a while she started to notice that her needs and core-values were no longer being met. The higher up the corporate ladder, the more removed she felt from the people in the organisation and Bronwyn came to realise that it had become an uncomfortable and inauthentic work environment for her. The idea to find a coach to help her figure out what she wanted in the next chapter of her own life, was the catalyst that set her on her journey to become a coach and reconnect with herself authentically again in the process.

Bronwyn trained as a Transformative Coach with Animas in 2014. Since qualifying she has further trained in an extensive variety of coaching modalities, meaning that as a coach, trainer, and supervisor, she draws upon a broad range of approaches and specialises in Clean Coaching, Transactional Analysis and working with Belief-Systems.

In her own coaching practice, Bronwyn works with people who want to feel more fulfilled, satisfied, confident and comfortable in their own skin. Individuals that have often lost connection with themselves; that sense of who they are, what’s important to them, what they want, and how to use those things as the key ingredients in creating the next chapter of their lives.

With 1000’s of hours of experience in both coaching and training, one of Bronwyn’s greatest strengths is her communication and delivery of information, presenting new concepts in a way that makes them clear and digestible. She makes the process enjoyable and playful, whilst simultaneously recognising that it’s serious and important work. Clarity and creativity are at the heart of everything that Bronwyn does, and she brings it into the training room, alongside her charismatic presence, to create a lot of space, permission, playfulness and engagement, at every stage of the new coaches learning journey.