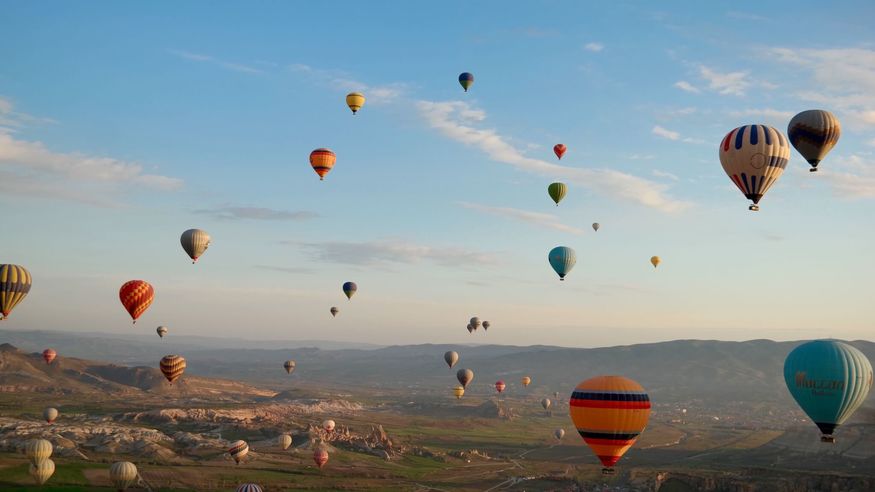 Now there’s an interesting statement and, no doubt, one that will get every ethical nose twitching. But don’t worry. I don’t mean it as it sounds!

In “Power in the Helping Professions“(1971), Guggenbuhl-Craig states that relationship is fantasy. When I first read that statement, I braced myself for a gloomy lecture that any real sense of relationship is merely fantasy and that in reality we can only ever gain a semblance of relationship suffused with transference, countertransference and projection. The book is, on the whole, very cautious about the helping professions and the darker sides of power that inhabit them and so I expected a continuation of this pessimistic view of our field of play.

But I was wrong. I found myself, instead, being drawn in to a compelling account of the role of fantasy in helping a client grow. Guggenbuhl-Craig’s contention is that, as helpers, we develop fantasies of what our client might achieve and that these fantasies are not merely projections of our own egos and assumptions based on our limited world-view but that they are intrinsically related to the client’s very real potential and possibilities and that, at some level, we are seeing, feeling, sensing and intuiting this.

“When two people meet, the totality of their psyches encounter each other; conscious and unconscious, spoken and unspoken; all have their effect upon the other.  We do not know precisely how this happens.  But it can be observed time and again that one’s person’s psyche has its effect upon the other, with all its desires, fantasies, feelings, and emotions, its consciousness and unconsciousness – even if what happens in the psyche is neither stated nor directly expressed.”

His belief is that, not only are fantasies inevitable but that they are a vital of the change and growth process. They stimulate the imagination of the client to see beyond their current view.

“These creative fantasies…are of the greatest importance in every human relationship. Even when they are strongly mixed with ego-oriented components, they at least serve to stimulate the other person’s imagination. Everyone needs to fantasize about himself, to circle about and awaken his own potential in mythological or fairy-tale form. One of the tragedies in the lives of orphanage children is that no one weaves such fantasies around them, so that frequently none are awakened in them about their own life potentials”

As a business mentor (though, less as an existential coach), I fantasize with abandon and impunity! I share openly and enthusiastically what I believe my mentees may achieve, what their business may become and what I see in them, pushing them to think bigger, bolder and braver in their vision. And I do so from a place of seeing real potential. I can feel when one of my mentees is capable of playing at a bigger level and I am convinced that this had made a big difference many times – in fact, I know it. My fantasies for my mentees awaken a new sense of potential in their minds and spirit. Their eyes light up, their energy builds, their speech get excitable and, most importantly, their action increases to match their new possibilities.

I used to worry that I was projecting my business thinking on them. I would fret a little that I was giving too much of myself and imposing my sense of business scale. I thought I was directing them from what they were saying they wanted. But, it wasn’t true – I noticed different people would light different fires in me. I was being touched by their qualities not simply projecting indiscriminately on to whoever came as a mentee.

My fantasies for the people I support in business is not one-sided. They are born of a coming together of energies, minds and some ineffable quality that leaves a print on my mind for what is possible.

Does this have, as Guggenbuhl-Craig would call it a charlatan side – a pay-off that is for me and my ego not my mentees? Well, maybe – life’s not perfect. But I also sense that if we play safe, we risk curtailing the very awakening of possibility that these relationships are about.

I embrace this part of my practice now. I am awoken in a unique way by each person and in turn I reflect back that awakening of possibility for their taking.

As human beings, we can’t ask for too much more than that!

Ten Benefits of Working With a Coach Mentor

We are sure that by now many Animas students are aware that the mentoring sessions are no longer a compulsory part of the Animas coaching course. Whilst this means that you are in no way obligated to receive mentoring en route to qualification, it doesn't mean that you shouldn't. Working…

Journeying into the Unknown: An Exploration of the Uncharted Waters to Becoming a CEO - Robert Stephenson

In this brilliant lecture, our very own Robert Stephenson shares his experience of becoming a CEO. Mapping his journey with personal stories and insights, Robert explores how we can become the CEO of our own lives and the captains of our own ships to enable us to prepare for unseen…