nine qualities of the coaching conversation 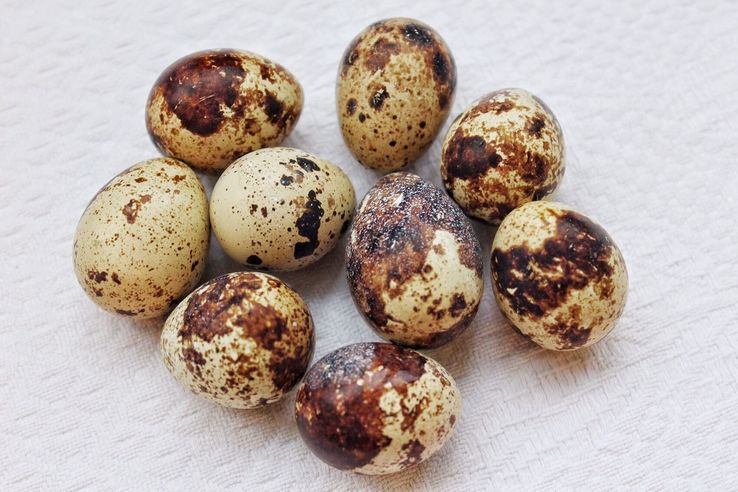 “But all you do is listen and ask questions? What’s so special about that?” In one guise or another, this is a question (or challenge) often posed to me and, no doubt, other coaches.

What’s missing from this common caricature of coaching, though, is the quality of the listening and of the questions and, indeed, of other aspects of coaching that turn it from a mere conversation into an act of personal inquiry.

At the heart of coaching is not a particular model, technique or psychological lens. It is, in essence, a very particular kind of conversational relationship. And it’s the qualities of this relationship that create the conditions in which change takes place.

So what are these qualities? Below, I shine a light on nine qualities that I think make coaching unique, and which enable it to foster the conditions in which change takes place. The list is not exhaustive, and each coach will bring different qualities. However, for me, these are the essence.

Few people are really heard anymore. There is something powerful about being heard. Not just being listened to, but really being heard. Coaching creates a space in which the client can be heard for what’s not being said, as well as what is, and also for the way in which something is being said, not just for the content. With the world in a rush to get from one place to another, coaching creates a pause in which to speak and to be heard.

A critical quality that coaching brings is that of witnessing. Sometime ago, I was completing an online course and every so often it would pause and ask me a question to which I was supposed to type an answer. But I quickly realised that nobody was going to read my answers, and so started taking a shortcut by simply entering a full stop in order to continue to the next piece of learning. Of course, I was short-changing my own experience of the learning, but it brought home to me how important the act of being seen is. Without someone reading my answer, it felt pointless to complete it. In coaching, the client is seen making progress, is seen to be challenging themselves, and is seen to be engaging in their enquiry. This act of being seen is vital to the coaching, and an inherent and often forgotten element in what makes it work.

Coaches ask questions. A lot of them. But we don’t do it merely to find out information. We don’t expect straightforward answers. Indeed, if we get simple answers we may be failing to create learning.

We ask questions to expand possibilities and to help the client think afresh about themselves, their situation and their world.

Questions evoke thought and thought brings about possibility. We expand the client’s range of options and decisions, as well as their perspectives.

The coaching conversation is catalytic in this act of curious, non-attached questioning and wondering of what else might be.

Rather like being seen, people transform through the act of being felt and being experienced as a human being with feelings that resonate with the coach.

The coach is not a blank slate who sits calmly apart from the coaching conversation, notebook in hand. They are in it with the client, part of the system of dialogue and open to feeling emotions that enable the client to sense the coach’s empathy.

Distinct from being felt, being understood is a cognitive rather than an emotional process.

In day-to-day life, most people jump to conclusions about what someone means, never stopping to check that they really understand, and often falling back on their own prejudices and assumptions in order to make sense of someone.

In coaching, the coach seeks to truly understand the client, and in the process to enable them to explore their own meaning-making process. It is often the case that even the client doesn’t fully understand themselves, because so few of us take the time to really think about what we’re thinking (‘metacognition’, to give it its technical name). The process of the coach understanding the client creates this journey of deeper self-understanding.

Bringing together the senses of being felt and being understood, being reflected means that the client sees themselves through the eyes of the other as the coach shares their own sense of what’s going on, how they are feeling, how they experience the client and what they are seeing.

This act of reflection is rare in everyday conversations and can be singularly impactful. In a way that avoids judgement or criticism, it opens the client’s eyes to the impact they are having, or allows them to hear and see themselves in a new light.

If taken a step further, reflection, in a more powerful sense, can become confronting.

There are times when someone refuses to see their part in something, or to acknowledge what’s happening for them. They have blind spots.

In these moments, the coach might hold up the mirror. This can be uncomfortable, confronting and challenging. It’s also transformative. It can take courage for the coach to do this, and for the client to be open to it, but it is almost always powerfully catalytic.

In line with being seen is the act of being acknowledged.

We are social beings and, while we might be capable of patting ourselves on the back, when nobody else joins in we can start to wonder if we’re imagining our progress and achievements, and whether they’re really not special at all. Thus, the act of acknowledgement from the coach can provide a transformative quality that allows the client to pause and to notice what they’ve done, how they’ve changed or how far they have travelled.

Lastly, a beautiful condition created by coaching is that of equality. Both coach and client are equally empowered in the relationship. The client is an expert on their life; the coach is an expert at creating conditions. The two are never right or wrong in their enquiry. Instead, they are partners in a quest to explore, discover and create. They co-create a space of shared endeavour in which neither of them has more or less to offer than the other. This is the rarest of spaces, and perhaps is what, more than anything else, sets coaching apart as a truly egalitarian enterprise.

Coaching is far more than just listening and asking questions. It’s the creation of the conditions in which these conversations can become transformative. When you become a life coach, you embark on a journey to master the art of creating these conditions, the art of enabling the space for transformation to take place.

How quickly can I train as a life coach?

One of the most common questions we are asked is ‘how quickly can you train as a life coach?’ Understandably, most people want to know that you can embark on training to become a life coach in a reasonable timeframe, without compromising on the training or experience you need to…

Journeying into the Unknown: An Exploration of the Uncharted Waters to Becoming a CEO - Robert Stephenson

In this brilliant lecture, our very own Robert Stephenson shares his experience of becoming a CEO. Mapping his journey with personal stories and insights, Robert explores how we can become the CEO of our own lives and the captains of our own ships to enable us to prepare for unseen…